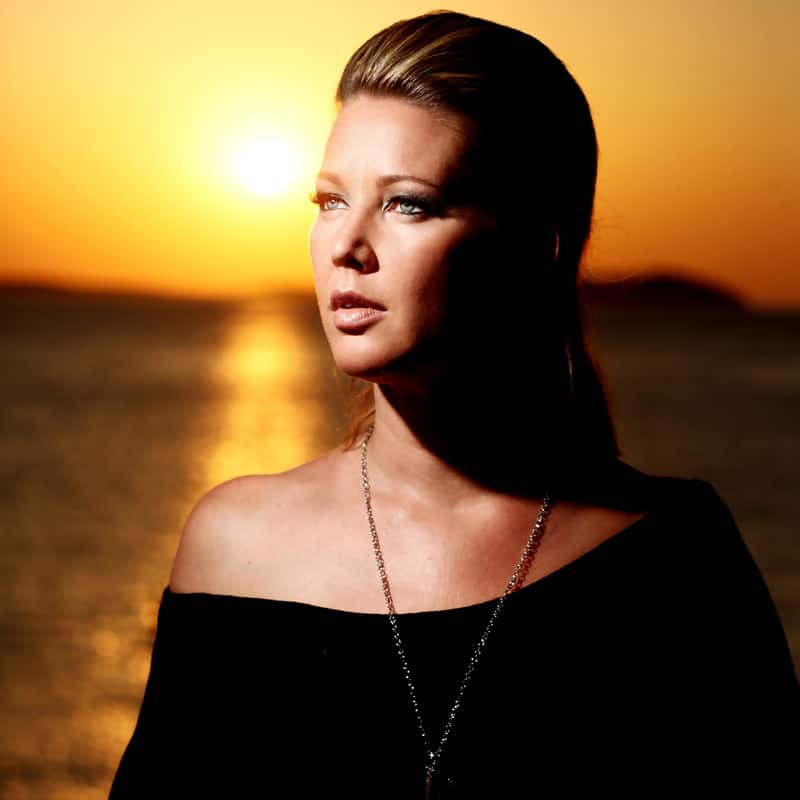 Vicky Devine was one of the first female trance DJ’s to break out of the UK. Taking herself to Ibiza in 2000, she went forward to create a successful career which included becoming the main room resident at Judge Jules’s infamous Judgement Sundays events where she remained for over ten years.

Touring the world several times over and releasing music on high profile labels including Spinnin, Black Hole And Recoverworld, she launched her own record label (DE:VA Recordings), presented her *DE;VA” Radio Show for many years on Afterhours FM and was integral in launching, supporting and running events for other female artists (Charlys Angelz) as well making dreams come true for those who wanted their first spin in Ibiza (UltraViolet).

She eventually achieved a few dreams of her own when she  played at A State Of Trance in Den Bosch (2013), to over 30,000 people at Nokia’s Indiafest in 2014, at Cream at Amnesia Ibiza (2015), for Armin van Buuren at brand new superclub Hī in Ibiza (2017), at the huge One More Time Reunion with Judge Jules at Eden (2019), Reminisce Festival (2019) and is due to play the infamous terrace of Amnesia in Ibiza for the long awaited Kevin and Perry reunion in June 2022.

Juggling all this in more recent years with artist management and music PR roles, Vicky’s hard work is testament to her love of all things music and one of the reasons she continues to be at the forefront on todays dance music scene.