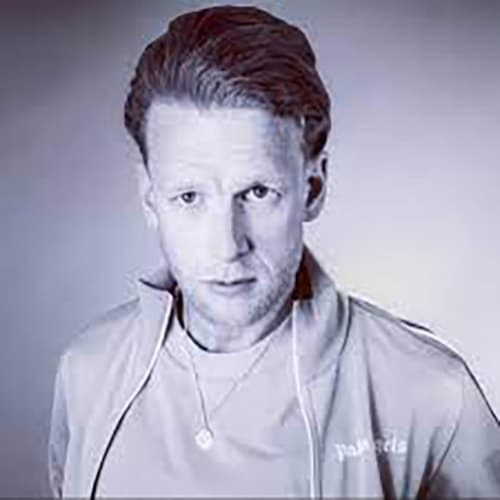 UK based Producer, songwriter and DJ, Thomas Graham has been producing and writing music for 14 years. Starting off in the garage/bassline scene, Thomas has gone on to have records signed with Ministry of Sound, All Around The World and ARMADA to name but a few and has credits within several genres from his early sounds right through to drum and bass. Leaning more these days towards electro pop and house music, he boasts a silver disc for his writing contribution on the Low Steppa record ‘Runnin’ which to date has over 39 million streams on Spotify and over three quarters of a million plays on You Tube.

More recently Thomas launched his new act ‘Lajente’ in collaboration with Mark Maitland and whom released their first single ‘Joy’ In October 2021 on Get Together Records. The track has already featured on ITV 2’s ‘The Cabin and has had impressive streaming figures for an act in relative infancy. 2022 looks to be an exciting year with much more coming from this dynamic duo.