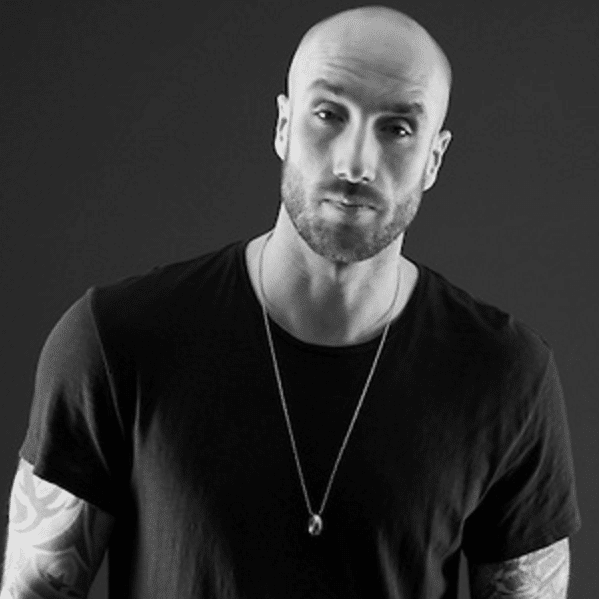 Sam Townend is one of the leading figures in UK hard house music. Learning his trade as head of music for world renownend label and super brand Tidy Trax, Sam is now at the very forefront of the scene taking position as consultant & management ninja for global imprints International Hard Dance Sessions, Awsum, Riot! Recordings, Audio Surgery and Kiddfectious, as well as spearheading the brand new IDEAL adventure alongside the Tidy Boys.

As an artist he’s toured the world playing at some of the biggest festivals, arenas and clubs in Brazil, Poland, Norway, Ibiza and beyond as both a solo act and under the ‘Tidy DJs’ banner alongside his partner in crime Deano.

Known for his diverse ‘party starting’ style, Townend’s sets range from tough pumping funk through to hands in the air peak time show stoppers; all edited and mashed together in his own unique way with an arsenal of exclusive DJ edits and bootlegs created exclusively for his DJ performances.

As a producer Sam has been responsible for both writing and co-producing some of the biggest releases from the hard house music genre of the last few years. Working alongisde such revered artists as BK, Technikal, Paul Maddox, Dave Owens, Klubfiller and many more under both his own name and other ‘secret’ guises including the Tuff London collaboration – Sam’s studio ethos mirrors that of his DJ sets with pumped up, party time music aimed solely at the dance floor.