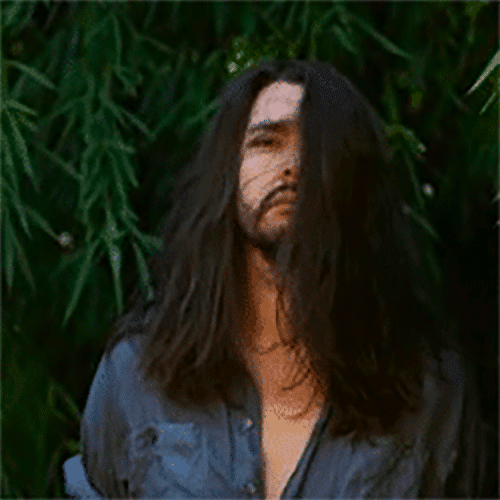 After La Muerte del Perro Negro, Paulo Olarte was the only one who could take his place, but he didn’t. He said El Perro Negro was irreplaceable. Then Paulo was lost for days, weeks and months. Everybody thought he was dead, but he was not dead, he was celebrating alongside El General, a ritual for leaving the past behind. They were going like muevelo muevelo, pum pum mami mami y no me trates de engañar. This period of absence for more than six months gave him the name of El Mata Culebras, a name given to him by a Chola Caderona in Panama City the day he rescued her from the bad intentions of a cobra that wanted to kill her. He became known as one of the most incredible snake charmers in the Caribbean and Pacific Coast taming cobras and other poisonous snakes, making them his disciples. Even Arabs, Hindus and especially Persians know him for his abilities in snake charming. Some people even thought he had a pact with the devil, but after a few years nobody was saying that anymore. Instead they were saying he was the devil himself, El Diablo! Today, he is known by many as El Dragon Criollo. The reason for this name remains to this day a big mystery, but many think it’s down to the tropical skills since he developed as a little boy.