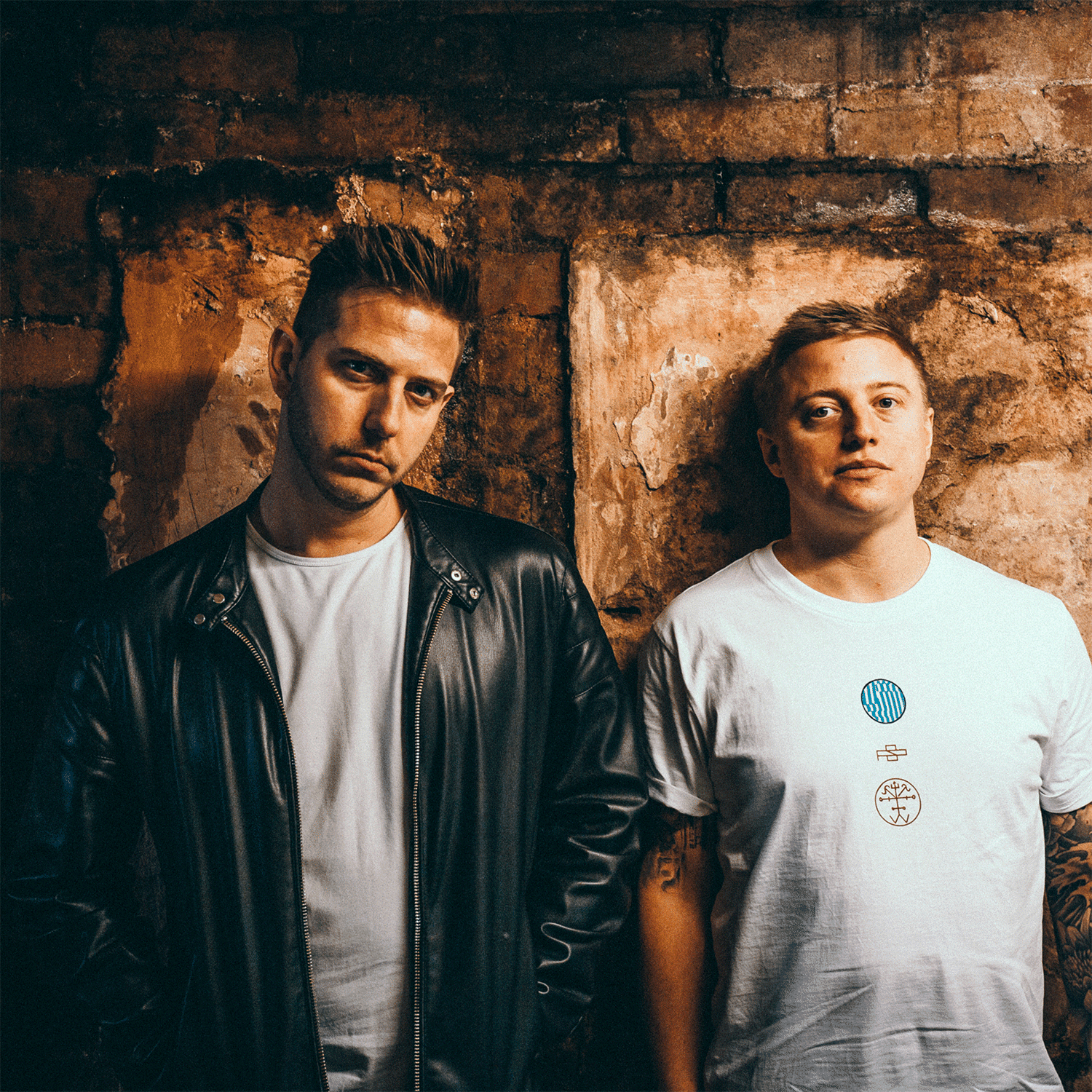 Often touted as one of the most exciting acts to emerge onto the UK techno scene over the past decade, no synopsis of the current dance music landscape would be complete without special reference to British duo, Spektre. Established in 2006 following years of shared experiences on the other side of the booth, what started out as an experimental live project for founding members Paul Maddox and Rich Wakley, has now evolved into something extra special – their unwavering avant-garde ethos to music creation earning them a spot as one of the front-running purveyors of cosmic techno internationally, and over 500,000 monthly listeners on Spotify in the process.

Hailed by industry peers as a “shining beacon of originality in a musical ocean of mediocrity” Spektre is an act that lets the music do the talking above anything else. Transcending hype and gimmicks across every aspect of their careers, Paul and Rich have fast become key ambassadors for British dance music and have, as a result, gained hefty praise from a plethora of techno heavyweights including Adam Beyer, Carl Cox, Pleasurekraft and Alan Fitzpatrick.

As a production outfit, they have built up a vast and incredibly diverse catalogue since their debut outing on the now-defunct Dance Electric in 2006, with three full-length studio albums under their belt and numerous releases on the likes of Drumcode, Kraftek and their very own Respekt Recordings, which they launched back in 2009.Originally conceived as an outlet for Spektre to release their own material on their own terms, Respekt has since morphed into something far greater, with the label now widely regarded as a melting pot of European and UK output and an important incubator for burgeoning techno talent.

As performers, Spektre’s unique sound has taken them to some of the biggest and most highly regarded venues worldwide, with frequent bookings at the likes of Fabric London, Space Ibiza, Exit Festival, Pacha Buenos Aires and Burning Man to name just a few. On stage, their long-standing chemistry and constant desire to experiment always results in an exciting, high-octane spectacle and their live exploits are often documented alongside guest slots from esteemed cohorts in their regular Mutual Respekt Podcast.

With string of chart-topping club records including their huge Beatport #1 “Back In To Consciousness”, Spektre now look to the next chapter of their incredible journey. With a brand new live show and more exciting projects on the horizon, Spektre look set to leave an indelible mark on the music industry and pave the way for future generations of budding British artists for decades to come.