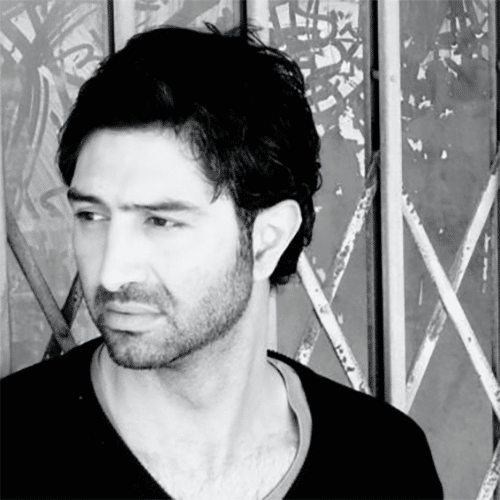 Born in Iran and a citizen of Denmark since the early ’80s, Nima Gorji is now based in Ibiza from where he continues to influence the international electronic music scene with his distinct style and vision. His career spans more than 28 years, having a beautiful beginning in Copenhagen’s club scene around the time when the modern house and techno music were taking shape, capturing people’s attention more and more. In 1995 he began a residency at the Rust Club, now remembered as one of the best known underground clubs in Copenhagen, where he played alongside numerous DJs, slowly building his name. His relocation to Spain brought him extended collaborations with Ibiza Underground, Monza and Next Wave while in 2010 he was awarded “Best Ibiza DJ”.