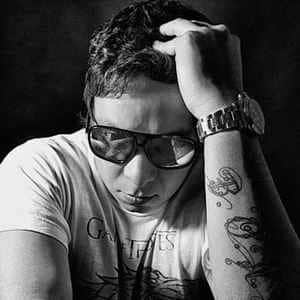 Considered by Traxsource as one of the 100 best producers in the world in 2 categories (House, Tech house)

Productions, Dj sets and Studios would define the life of JACK MOOD, Argentine producer that transmits energy with force at dance floor and in its productions, jack mood did not stop to do one success after another, Smashin the tops of different musical genres next to its Friend DJ PP act that took him to be cataloged among the best producers of the world, From the deep house to the techno Juan (jack mood) can simply connect with the music to another level, In 10 years of race, has played with innumerable top artists In the best clubs and cities, Versatile artist that appears in great labels like being (Snatch!, Toolroom, Nervous, Spinnin, Sonny, Great stuff) among others