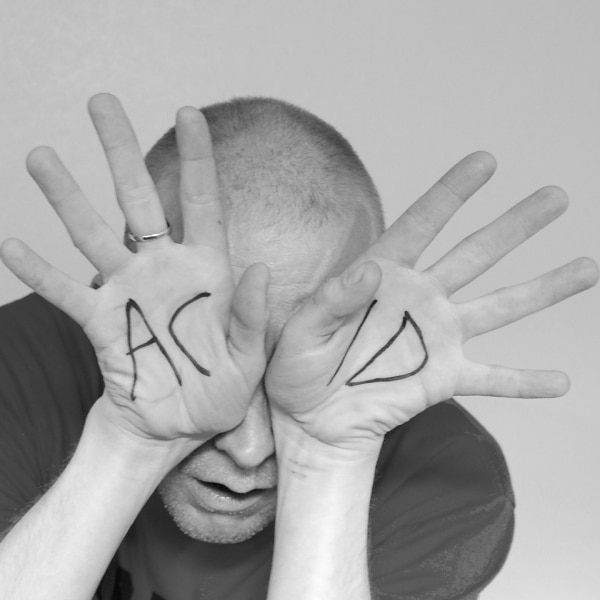 Guy McAffer (aka Geezer) has been writing and producing his own brand of Acid Techno for many years and, alongside Chris Liberator, Lawrie Immersion and D.A.V.E. the Drummer, has been instrumental in the birth and development of the underground acid techno sound that is unique to London. Geezer singles have appeared on labels as diverse as Stay Up Forever, Tortured, Smitten, Eukatech, Routemaster, Intensiv, Cluster, Infected, Boscaland and Bionic Orange. These releases include many a classic track, titles such as “Mad Cows On Acid,” “Sonic Eruptor,” “Sonar” and “It’s Funky But It Ain’t House.” He can also be found rocking the custard at London’s most popular clubs including Trancentral and Escape From Samsara, as well as regular nationwide guest appearances at Atomic Jam, Havok, Samovar and Homegrown, not to mention frequent visits to America, and of course all the free parties here, there and everywhere.