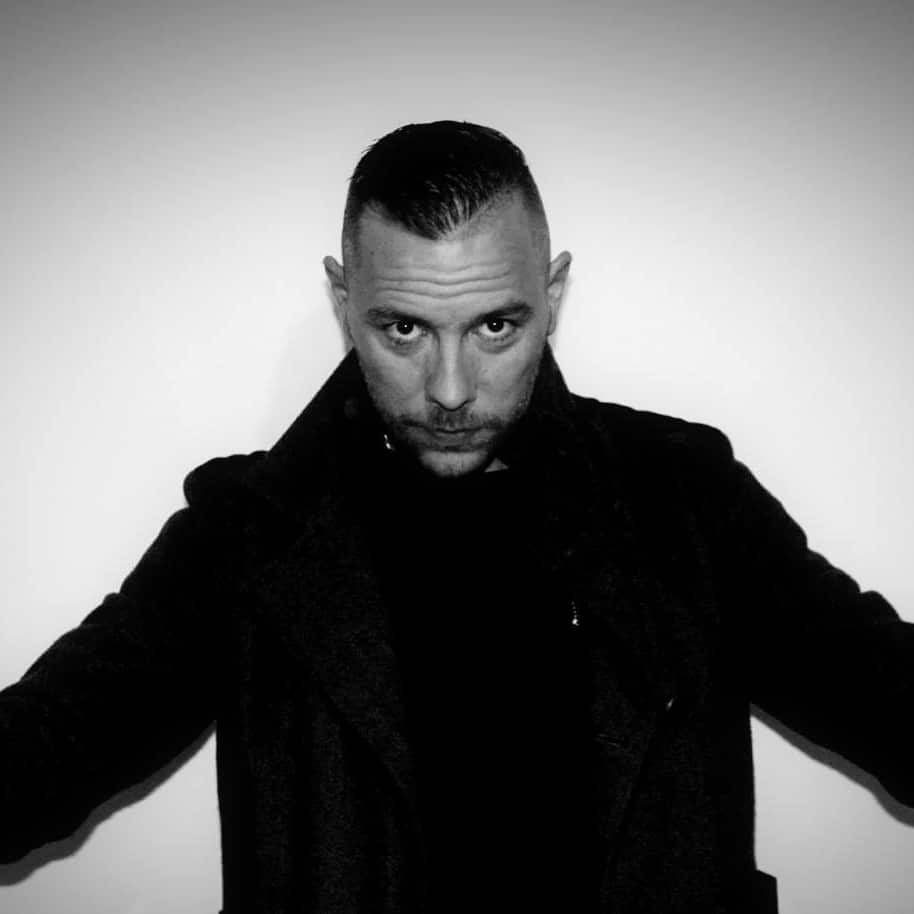 Garys’ influences from the harder side of Techno and Old Skool hardcore are clear to hear. Gary grew up with old rave tapes being left around the house by his brother and sister and once Gary listened to these he became addicted to dance music and was hungry to discover more.

Gary burst onto the scene with his explosive, energetic and driving Techno in 2016 with two tracks signed to Spektre’s Respekt Recordings. This was immediately followed up with another EP signed to Respekt. Since then Gary has had a number of releases across some huge labels including Funk N Deep, Layer 909, Eclipse, Orange Recordings andTechnologic. Gary has had 2 tracks feature in the Beatport Techno top 100, with the highest ranking track reaching number 11, and another track reaching number 21 in the Traxsource Techno top 100.

Gary has also been tearing up the dance floor with his stomping Techno alongside artists such as Spektre, Lisa Lashes and Paul Jamez

It’s clear to see there is still a lot more to come from Gary Burrows in the world of Techno.