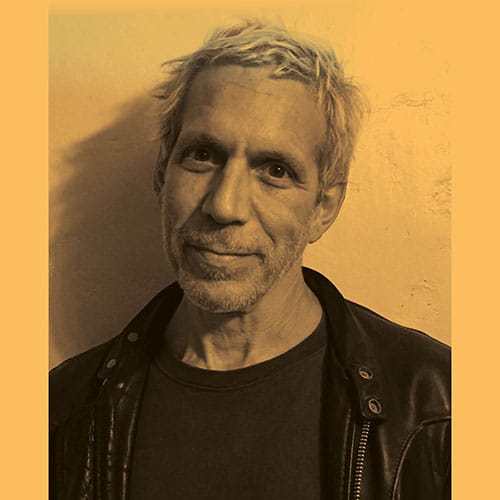 A lack of data, information, and will has left electronic music producers lagging way behind their commercial counterparts. DJ Mag outlines how that happened, how it can be fixed, and what happens next.

John Truelove is a British DJ and producer. When he found out about this data collection method in the mid-’90s, he was horrified and decided to “start digging and seek to drive policy”. He now runs Truelove Publishing and is a PRS board member. The main policy he pushed was for PRS to start accepting setlists from DJs as well as bands. That way, DJs could fill in what songs they’re playing on any given night and PROs could use that data, alongside their analogous data from radio and club visits, to paint a more accurate picture of the clubbing landscape.