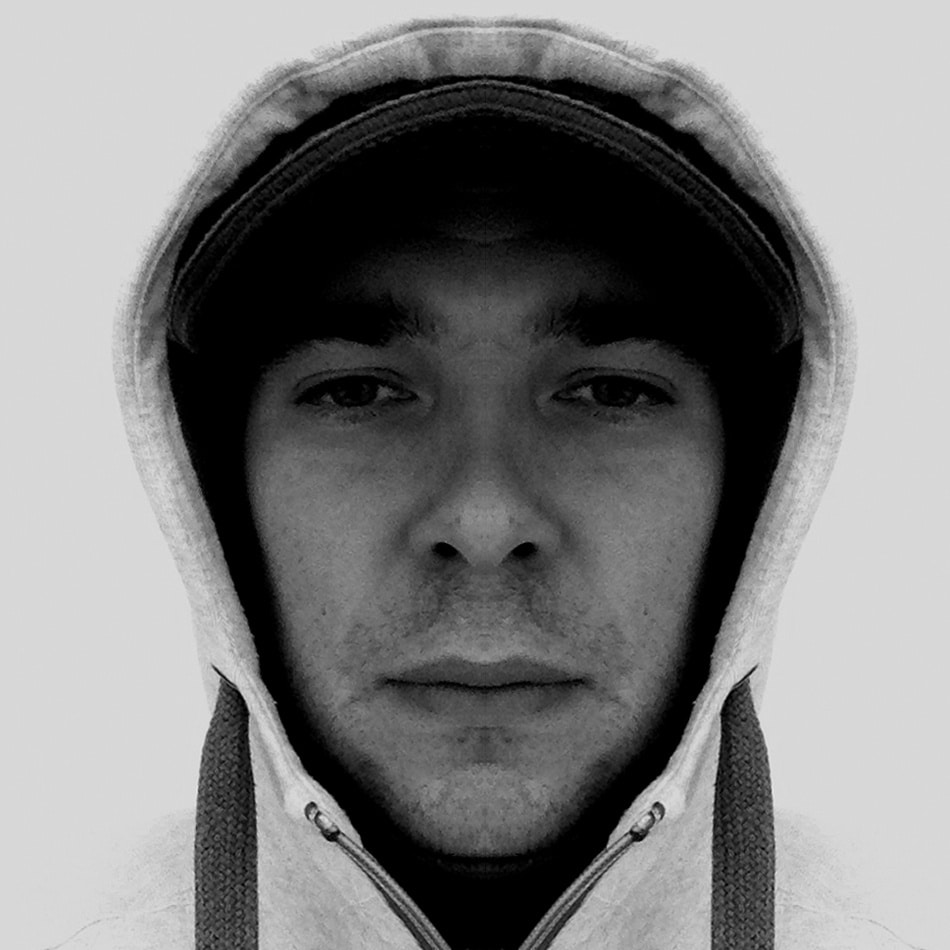 The name Chicago Loop has now been firmly stamped throughout the modern world of techno, albeit within a fairly short space of time. The man behind this relatively new alias however, is certainly not a newcomer to the scene. Ant Wilson, or Ant to his friends, has been producing electronic music and traveling the globe playing clubs, events and festivals for the last 25 years from Japan to North and South America, Israel, Russia, South Africa, Europe and everywhere in between.

Within just a few years of launching this project, Chicago Loop has secured releases on major labels such as Phobiq, Respekt, Toolroom, Riot, Funk’N Deep, Night Light and Techburst and his tracks have received continued support from some of the scenes biggest players. His techno hit, “Use Me” on Techburst Records enjoyed over 200 days in the Beatport Hard Techno chart and sat at the No.1 spot for over 25 days. In addition to the many successes with releases, Chicago Loop has also showcased his sound around the world, playing events in places such as Asia, South America and across Europe. Some highlights have included the legendary “Techno Tuesday Amsterdam” and the sold out “Welcome To The Future Festival” events.