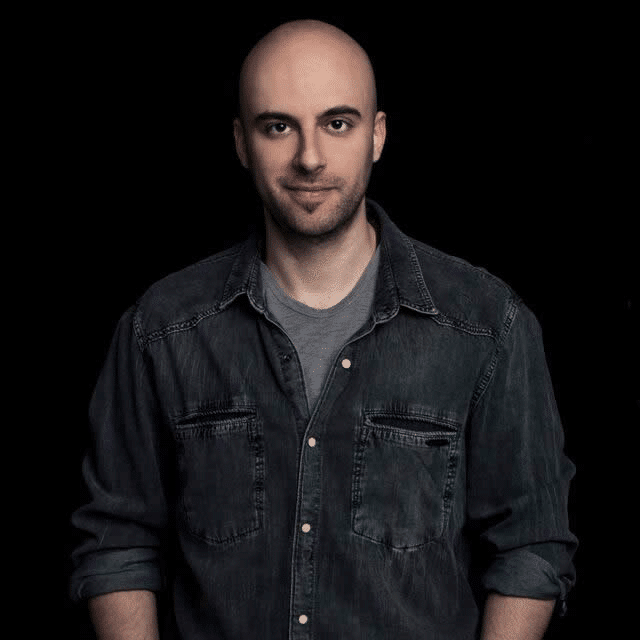 From debuting in 2009 on Diynamic, right up to remixing one of his idols Laurent Garnier in 2015, UNER has been experiencing one of the most exciting times of his life. After a lifetime devoted to music, rewards have come in the form of critical and audience success, performances around the globe and releases on some of the best electronic music labels around. His music regularly appears on Cadenza, Cocoon, Visionquest, Cécille and Diynamic, which in 2014 released his debut album ‘432’, showcasing a personal side of UNER, the lover of house, techno, melodies and vocal harmonies. The album displayed the continued musical maturity and enduring form of this DJ and producer.

Looking back on recent years, we can see a progression that has seen UNER rise to prominence in the electronic music world. In 2012 he was one of the top artists in the annual Resident Advisor charts, in 2013 he was named best newcomer at the Ibiza DJ Awards and in 2014 his debut album received many plaudits. Every milestone reached is a springboard to the next step. In Ibiza he has become one of the leading artists at Ants, every Saturday throughout the summer at Ushuaia, as well as playing regular sets for Carl Cox The Revolution (Space). In the rest of Europe, he frequently plays at clubs like Watergate in Berlin or at festivals such as Sonar, while in the Americas, he constantly tours the north and south of the continent.

UNER unleashes his true potential during his performances. His DJ sets are powerful, full of energy and personality, and always dance-floor focused. His set-up, which is constantly evolving, combines four decks, dozens of FXs, touchscreen controllers and a sampler, meaning that the only limit to his sets is creativity. In an effort to reach new ground, UNER has developed a concept of live performance with piano, synthesisers, drums and guitar, which, together with two musicians, he explores the limits of electronic music and transports his music to pop and rock levels.