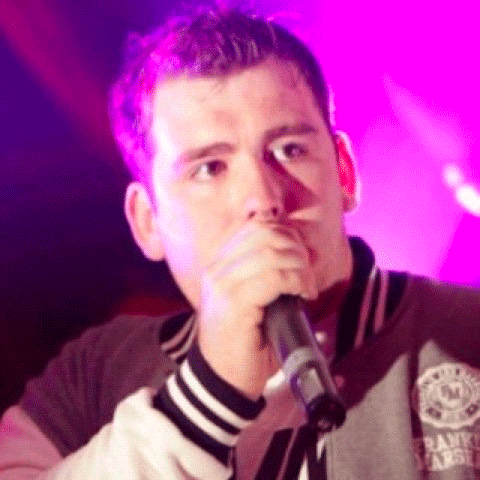 Majestic started out as an MC plying his trade in the nightclubs of North London from the age of fifteen. He quickly managed to break onto the pirate radio stations that were playing UK Garage and early grime in 2002. It was during this time that Majestic (real name Kevin Christie) withdrew from the normal social life of a fifteen year old with his friends to concentrate on building up his profile amongst other Garage producers and MCs. Bookings soon followed at clubs such as Scala in Kings Cross and Eros in Enfield, and Majestic quickly realised the challenges that lay ahead for a white MC on the UK Garage circuit.

In 2007, Majestic started posting mixtapes on online forums, such as the Uptown forum, where he would record his rhymes over Electro House beats for which he had recently discovered as an alternative to the UK Garage scene. Within days of these posts he had interest from international promoters in the Netherlands, Germany, Switzerland and Russia. He was now performing in front of crowds as big as five thousand alongside DJs such as Laidback Luke, Bart B Moore, Will Bailey and The Wideboys. This encounter with The Wideboys in Amsterdam turned out to be a meeting of two minds; the discovery of a common musical direction fusing the tried and tested production skills of The Wideboys with the lyrical flow and social content of Majestic’s rhymes.

In early 2009, Majestic and The Wideboys finished ‘In The VIP’ which took a satirical look at the VIP culture that exists on the London club scene. Following this, other songs such as ‘Stand Together’ and ‘Running Up That Hill’ combined Majestic’s social message with standout pop production from The Wideboys. No longer on the sidelines, Majestic is ready to overcome any challenges that may face him, and get his music, and his message, to the masses.