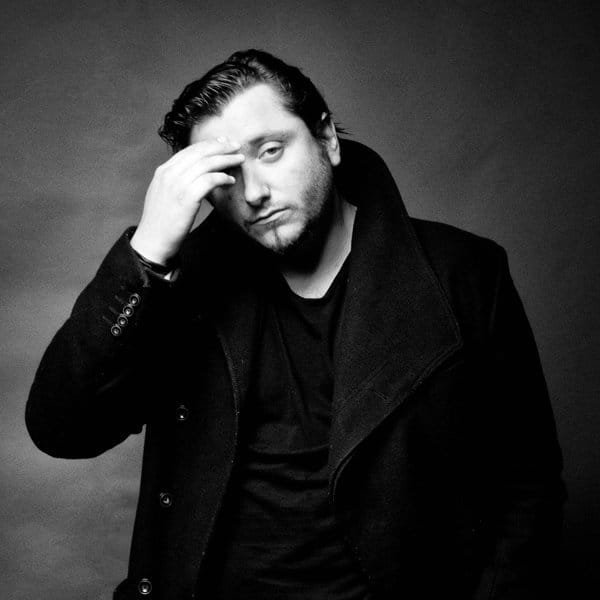 Demian Muller: A vocalist and notable producer of the global electronic music scene today, Muller shares his work with several of the world’s major labels, including Cadenza and 8Bit. This young artist is marked for his versatility as a producer and innovation on DJ sets.

Also part of a duo called Fly O Tech which is an Electronic Band composed by both Demian and Ernesto Yoga.  Fly O Tech is known for powerful live shows, with a modern and elegant sound cutting across the boundaries of House, Techno and Nu-Disco. Founded in 2009 by Demian Muller, with Rob Golden, this project offers a live orchestra of music, paying no heed to tradition and classes of genre – it is integration, innovation, almost evolution.