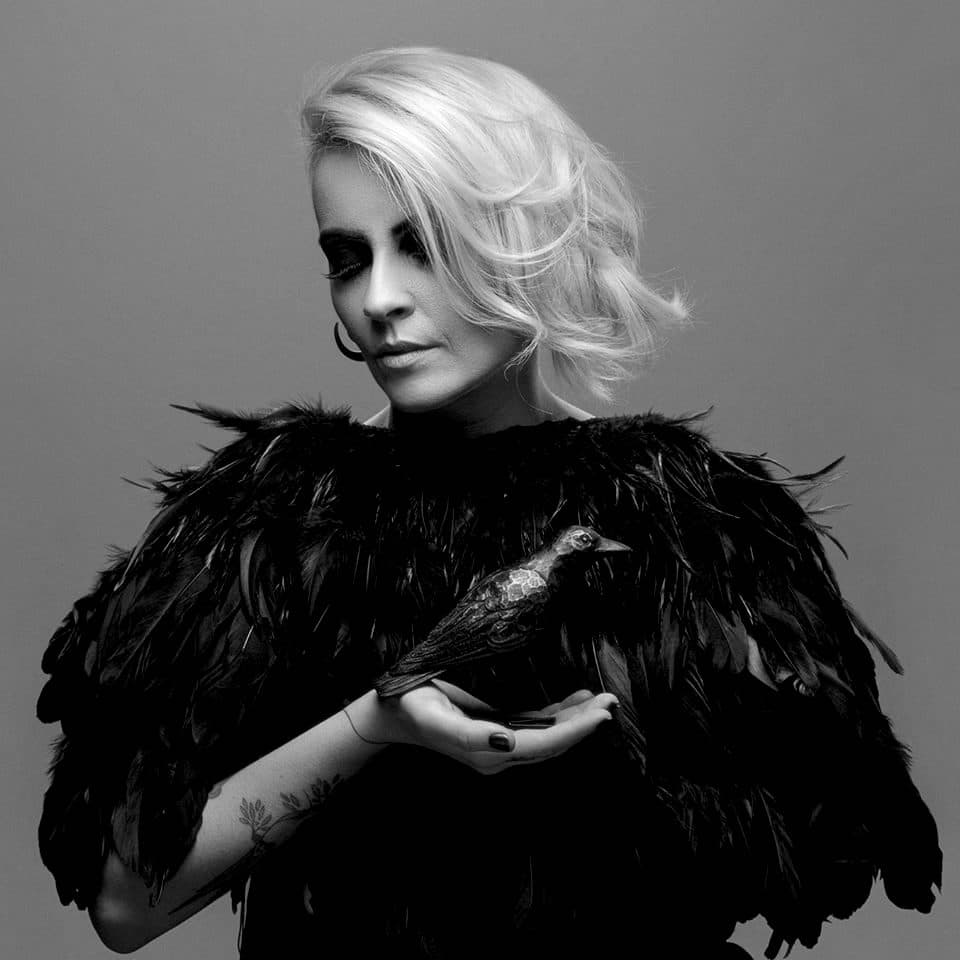 Born into this world with a love for all things creative, it was only a matter of time before BLANCAh would spread her wings and shine on an international level. Hailing from the beautiful Brazilian city of Florianópolis, she has built a solid path for herself in music production, defining her music through melodic compositions, with each of her tracks being a work of art in itself. Her natural talent and musical influences have quickly progressed, allowing her the opportunity to explore different sounds and refine her skills in the studio. BLANCAhs work is about so much more than bringing her music to her fans. Her art depicts sensitivity and versatility which combines to create the unique essence and form of self- expression that BLANCAh is. Often utilizing her own live vocals, her sets in clubs and on festivals always stand out for originality.

The ethereal producer and DJ has also been a regular on the European club circuit, especially in Berlin. With tours in Australia, China, India, Central America, South América and the Middle East, BLANCAh has developed an international following with her unique approach to melodic techno in the live environment. Her commitment to stay true to her roots has pushed her need for creative expansion and, in turn, strengthened her ability to stand out from the crowd. Brazil has played a crucial role in developing BLANCAh’s place in electronic music. In 2016, at the highly acclaimed “Rio Music Conference”, BLANCAh was presented with the esteemed “Revelation Of The Year” award. Since her early years in the underground scene, she has held residencies at two legendary Brazilian clubs – D-Edge in São Paulo, and Warung Beach Club, one of the most sought after venues in the world. BLANCAh has become one of South America’s breakout stars with a CV that includes some of the world’s most renowned platforms. From releases on Steyoyoke, Timeless Moment, Lost On You and the emblematic Renaissance Records.